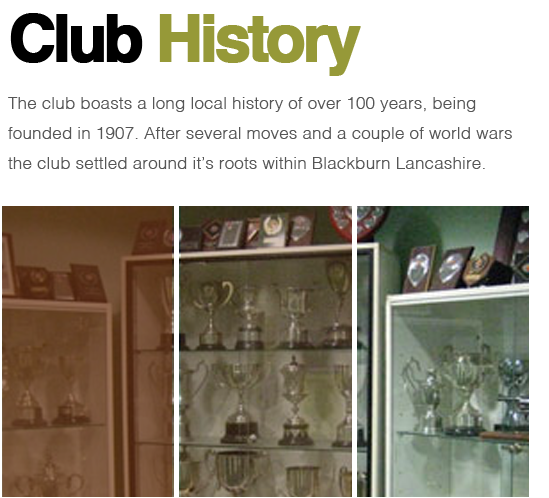 The Blackburn Rifle & Pistol Club can trace its origins back to 1907, when founded as Blackburn Rifle Club. In later years it became Blackburn minature rifle club when it was predominantly small bore prone rifle.

There have been several breaks its its continuation, including the period during the Second World War 1939-1945. After the war the club was located alongside the canal in Mill Hill, Blackburn. At that time it was a 100yrd outdoor range. Later the club moved to Canterbury Street Barracks in the town and more recently in 1982 the club took up residence in its own building at the former Audley Hall Mill in Blackburn.

In 2007 the club celebrated its 100 anniversary and the 25th anniversary of residence at Audley Hall Mill, Blackburn, where it remains today with increasing members and facilities worthy of a club with such a long and established history in the region.